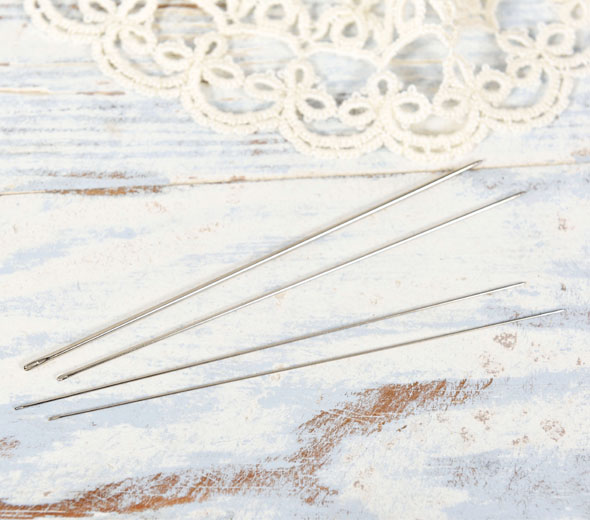 Tatting is an old technique dating back to the early 19th century for creating lace from a series of knots and loops. The delicate lace makes beautiful collars, decorative doilies and exquisite bracelets, necklaces and earrings.

Anyone who enjoys tatting will appreciate the Tatting needles and Tatting shuttle that the Pony range offers to create these beautiful pieces of art. 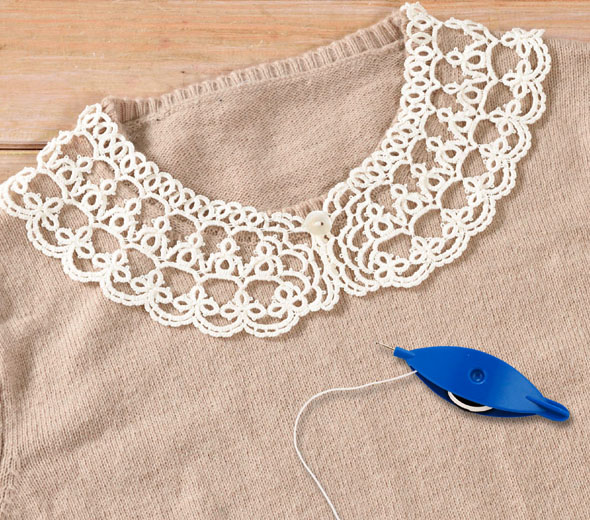 with removable and spare bobbin and integral hook to pick up picots easily. 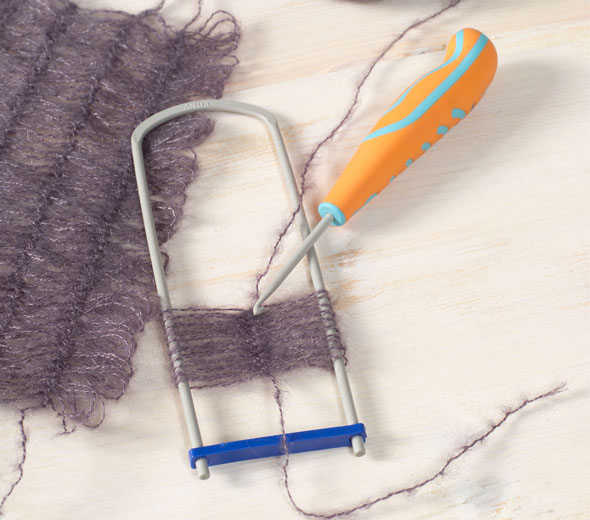 Hairpin lace was originally made on large U-shaped hairpins. Pony has adopted this old, original shape and offers you Hairpin Crochet Staples in 4 different sizes 30, 45, 55 and 70 mm . The prongs measure 14 to 17cm. 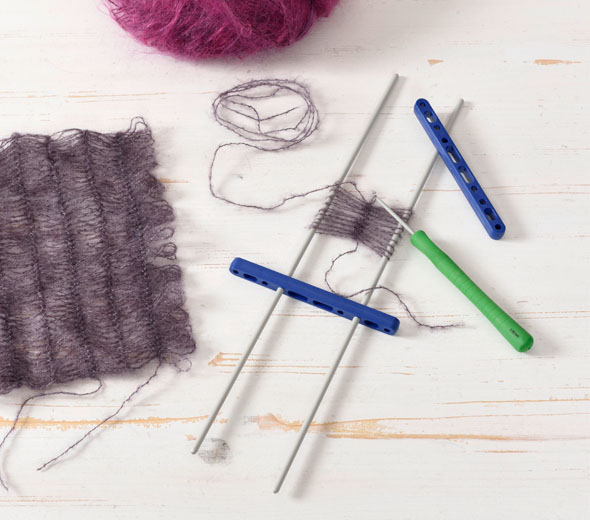 The PONY Universal Netting Fork consists of two vertical prongs and two horizontal cross bars with holes across them. Working with a PONY crochet hook, place the vertical prongs into different holes in the cross bars to change the width between the verticals. There are 8 different positions to choose from; 20mm, 30mm, 40mm,50mm, 60mm, 70mm, 80mm and 00mm width. The fork legs themselves measure 30cm.